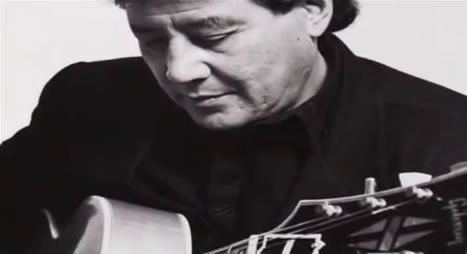 Henry Young is one of Vancouver’s most enduring jazz musicians who has played alongside legends like Nina Simone, Ray Charles, Roberta Flack and Little Richard. Henry has performed and entertained in clubs and venues in New York, Paris and London.

During his career, Henry Young has received international critical attention, having performed at the prestigious Montreux and Newport Jazz Festivals. Not only is Henry a superb guitarist, he is also an accomplished composer, arranger and musical director. Henry’s talent encompasses the spectrum of R&B, Rock & Roll, Big Band and Jazz.